David Herbert Donald (October 1, 1920 – May 17, 2009) was an American historian, best known for his 1995 biography of Abraham Lincoln. He twice won the Pulitzer Prize for Biography for earlier works; he published more than 30 books on United States political and literary figures and the history of the American South. Provided by Wikipedia
1 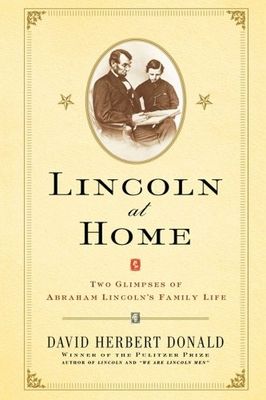 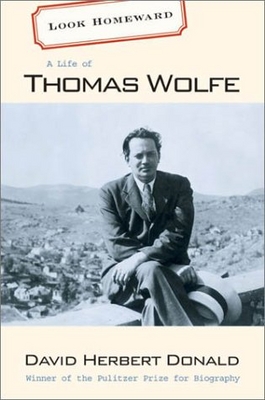 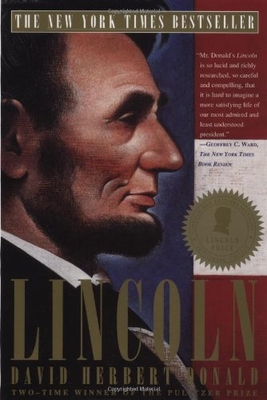 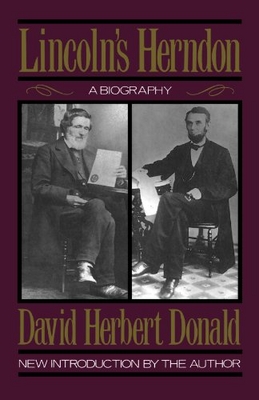 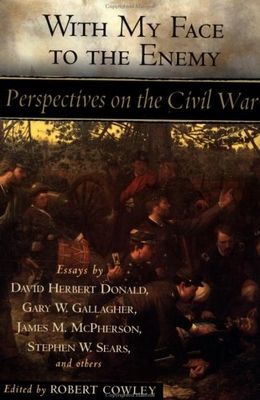