Jacques François Antoine Marie Ibert (15 August 1890 – 5 February 1962) was a French composer of classical music. Having studied music from an early age, he studied at the Paris Conservatoire and won its top prize, the Prix de Rome at his first attempt, despite studies interrupted by his service in World War I.

Ibert pursued a successful composing career, writing (sometimes in collaboration with other composers) seven operas, five ballets, incidental music for plays and films, works for piano solo, choral works, and chamber music. He is probably best remembered for his orchestral works including ''Divertissement'' (1930) and ''Escales'' (1922).

As a composer, Ibert did not attach himself to any of the prevalent genres of music of his time, and has been described as an eclectic. This is seen even in his best-known pieces: ''Divertissement'', for small orchestra is lighthearted, even frivolous, and ''Escales'' (1922) is a ripely romantic work for large orchestra.

In tandem with his creative work, Ibert was the director of the Académie de France at the Villa Medici in Rome. During World War II he was proscribed by the pro-Nazi government in Paris, and for a time he went into exile in Switzerland. Restored to his former eminence in French musical life after the war, his final musical appointment was in charge of the Paris Opera and the Opéra-Comique. Provided by Wikipedia
1 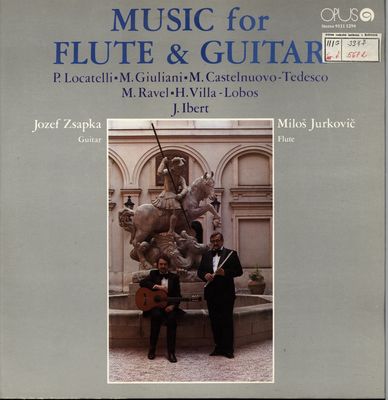 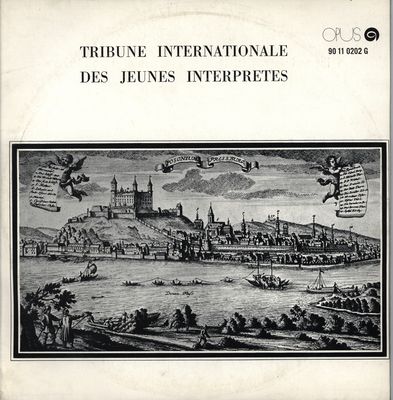