Kraft was born in the Bohemian town of Rokycany of a German Bohemian ethnic family which had assimilated into Czech. He received early musical education on the cello from his father before going to university in Vienna to study law. He soon obtained a position in the Imperial Hofkapelle. In 1778 he was appointed cellist in Prince Nikolaus Esterházy's orchestra, where he met and studied composition with Haydn. In 1783 Haydn wrote his second cello concerto in D (Hob. VIIb/2, Op. 101) for Kraft. After Esterházy died in 1790, his successor, Prince Anton Esterházy, dismissed most of the court orchestra. Kraft went to Vienna and became a founding member of the Schuppanzigh Quartet, where he helped establish the traditions of string quartet playing. He played in the Grassalkovich court and from 1796 was employed in the orchestra of Prince Joseph Franz von Lobkowitz. He died on 28 August 1820 in Vienna.

Kraft was considered one of the greatest cellists of his time and both Haydn's Cello Concerto No. 2 in D and the cello part in Beethoven's Triple Concerto were written for him, though his son Nikolaus Kraft is also claimed to have played the premiere of the latter.

As a composer, he wrote cello sonatas (six for cello with bass published as Op. 1 and 2) and a cello concerto (Op. 4). He also wrote various duos: for violin and cello (Op. 3), for cello and double bass and for two cellos (Op. 5 and 6). Provided by Wikipedia
1 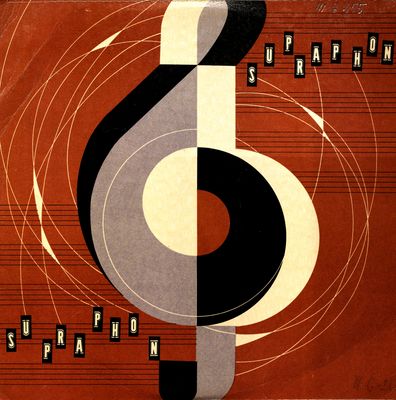