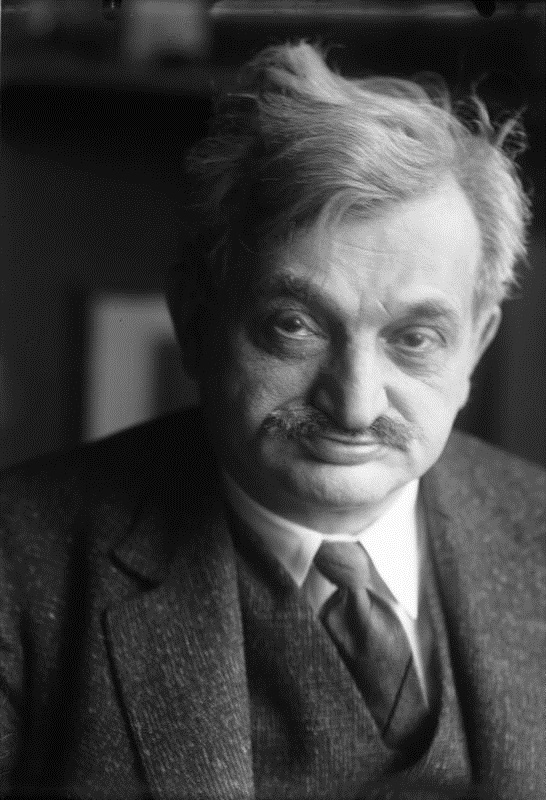 Emanuel Lasker (; December 24, 1868 – January 11, 1941) was a German chess player, mathematician, and philosopher who was World Chess Champion for 27 years, from 1894 to 1921, the longest reign of any officially recognised World Chess Champion in history. In his prime, Lasker was one of the most dominant champions, and he is still generally regarded as one of the strongest players in history.

His contemporaries used to say that Lasker used a "psychological" approach to the game, and even that he sometimes deliberately played inferior moves to confuse opponents. Recent analysis, however, indicates that he was ahead of his time and used a more flexible approach than his contemporaries, which mystified many of them. Lasker knew contemporary analyses of openings well but disagreed with many of them. He published chess magazines and five chess books, but later players and commentators found it difficult to draw lessons from his methods.

Lasker made contributions to the development of other games. He was a first-class contract bridge player and wrote about bridge, Go, and his own invention, Lasca. His books about games presented a problem that is still considered notable in the mathematical analysis of card games. Lasker was a research mathematician who was known for his contributions to commutative algebra, which included proving the primary decomposition of the ideals of polynomial rings. His philosophical works and a drama that he co-wrote, however, received little attention. Provided by Wikipedia
1 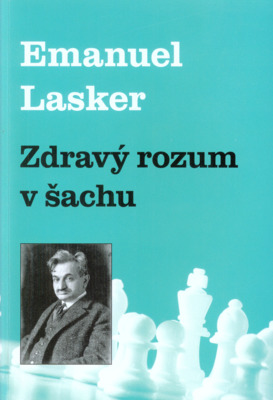