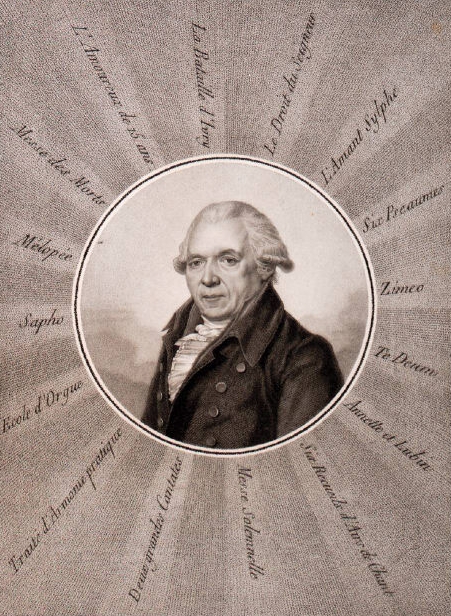 Jean-Paul-Égide Martini, (31 August 1741 – 14 February 1816) was a French composer of German birth during the classical period. Sometimes known as Martini Il Tedesco or Jean-Paul-Gilles Martini, he is best known today for the vocal romance "Plaisir d'amour," on which the 1961 Elvis Presley pop standard "Can't Help Falling in Love" is based. He is sometimes referred to as Giovanni Martini, resulting in a confusion with Giovanni Battista Martini, particularly with regard to the composition "Plaisir d'amour"'.

Martini was born Johann Paul Aegidius Martin in Freystadt, Bavaria as son of the schoolmaster Andreas Martin and his wife Barbara. He was educated at the Jesuit seminary in Neuburg an der Donau and later started a study of philosophy in Freiburg im Breisgau, which he quit unfinished. He temporarily adopted the code name "Schwarzendorf", presumably trying to cover his tracks for the fear of being urged to refund his education cost. He re-adopted his original family name in the Italianized form "Martini" after moving to France. There, he established a successful career as a court musician. In 1764, he married Marguerite Camelot. Having directed concerts for queen Marie Antoinette, he adapted to the changing regimes throughout the French Revolution, and later wrote music for Napoleon's marriage as well as for the restored ''Chapelle royale''. His melodic opera ''L'amoureux de quinze ans'', written in 1771, enjoyed great success. In addition, his highly popular church music combined old forms with modern theatricality, and his chansons including "Plaisir d'amour" were influential. In 1788, he paid 16.000 livres to become ''surintendant de la musique du roi''. He was designated to take office after his predecessor's death, however the outbreak of the French Revolution prevented this. Martini lost all his functions and took flight to Lyon. In 1800 he became a professor of composition at the Paris Conservatoire. In 1814, after the Bourbon Restoration, Martini was finally appointed ''surintendant de la musique du roi'', the post that he had been promised more than 25 years earlier. His last composition was a requiem in honour of Louis XVI of France, which he performed in the Basilica of St Denis on 21 January 1816, the anniversary day of the monarch's execution. He died in Paris in February 1816. Provided by Wikipedia
1 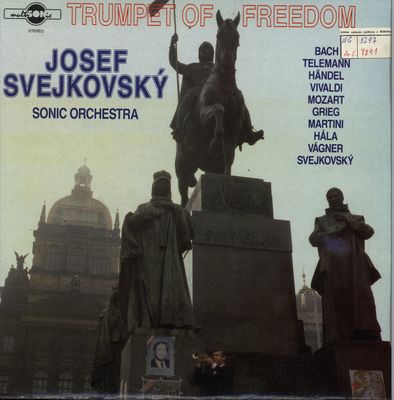