Prior to her writing career, Kristina hosted a variety of weekly TV shows, beginning with an Emmy Award-winning program at age nine, for Warner Bros. Television and ABC-affiliate KATU. She later worked as the PR Director of an international conglomerate, and has been named one of Portland's "40 Under 40" by The Business Journal. She lives in Oregon with her husband and two sons. Provided by Wikipedia
1 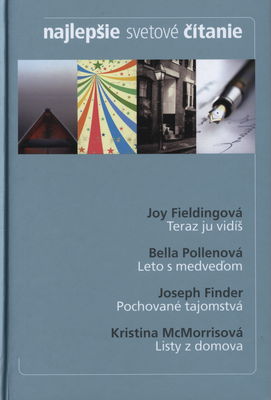