Bartolus de Saxoferrato (Italian: ''Bartolo da Sassoferrato''; 131313 July 1357) was an Italian law professor and one of the most prominent continental jurists of Medieval Roman Law. He belonged to the school known as the commentators or postglossators. The admiration of later generations of civil lawyers is shown by the adage ''nemo bonus íurista nisi bartolista'' — no one is a good jurist unless he is a Bartolist (i.e. a follower of Bartolus). Provided by Wikipedia
1 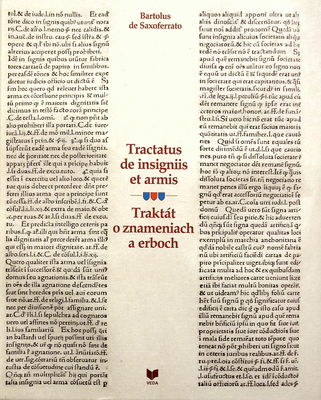