Jochen Schmidt (born 9 November 1970 in East Berlin) is a German author and translator. Initially, Schmidt gained popularity in Germany with his story “Harnusch mäht als wär’s ein Tanz” (English "Harnusch mows the lawn as if it were a dance") for which he was awarded the Open Mic Prize of the Literary Workshop Berlin (Literaturwerkstatt Berlin). In 2007, he was a finalist for the prestigious Ingeborg Bachmann Prize.

His books to date include four novels, three volumes of short stories, and a highly respected book on Marcel Proust. He is an active member of the German National Authors' Soccer Team ("Autonama," Deutsche Autorennationalmannschaft). Provided by Wikipedia
1 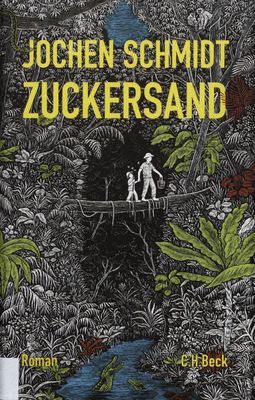 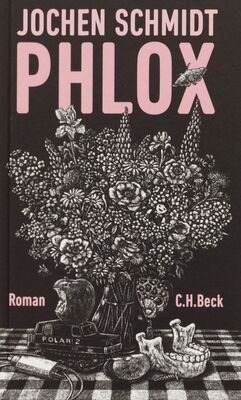