The State Academic Symphony Orchestra "Evgeny Svetlanov" (Государственный Академический Симфонический Оркестр России имени Е. Ф. Светланова) is a Russian orchestra based in Moscow. Sometimes known in English as the Russian State Symphony Orchestra, the orchestra gives concerts in Moscow at the Great Hall of the Moscow Conservatory and at the Tchaikovsky Concert Hall.

Mark Gorenstein succeeded Svetlanov as music director from 2002 to 2011. In 2011, Gorenstein caused controversy with his remarks about Armenian cellist Narek Hakhnazaryan during the 2011 International Tchaikovsky Competition, which led to his removal as conductor for the competition. The orchestra then demanded Gorenstein's dismissal from the orchestra, with accusations of abusive behaviour. Gorenstein was subsequently dismissed from the orchestra in September 2011.

In October 2011, the orchestra announced the appointment of Vladimir Jurowski as its sixth and current principal conductor, with immediate effect, for an initial contract of 3 years. Provided by Wikipedia
1 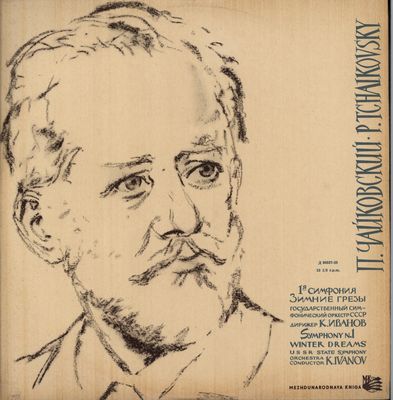 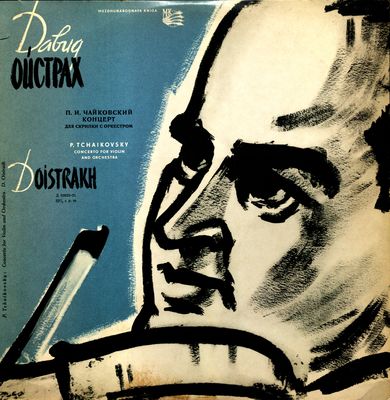 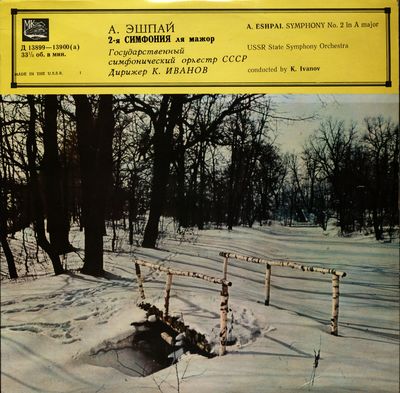 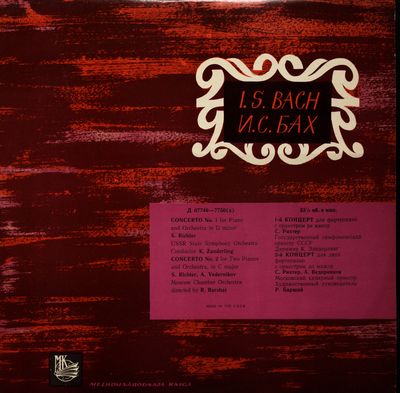 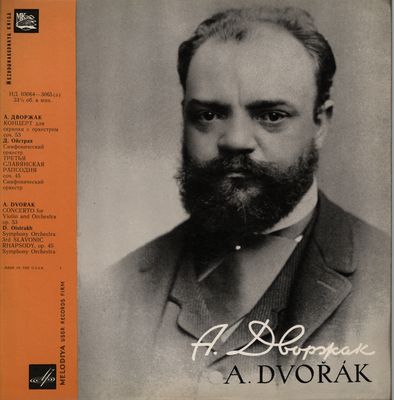 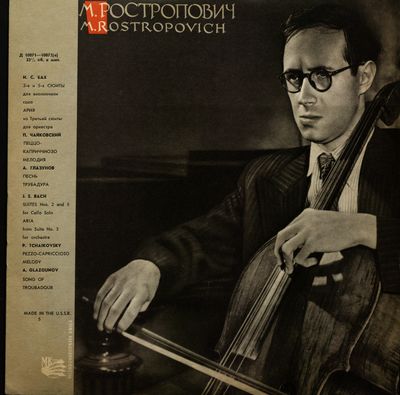 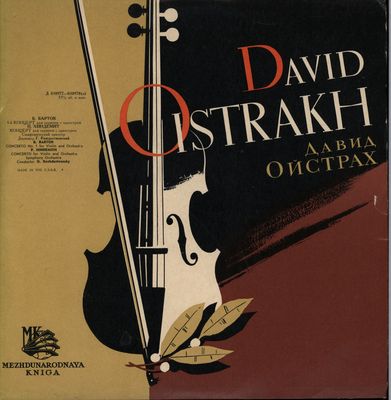 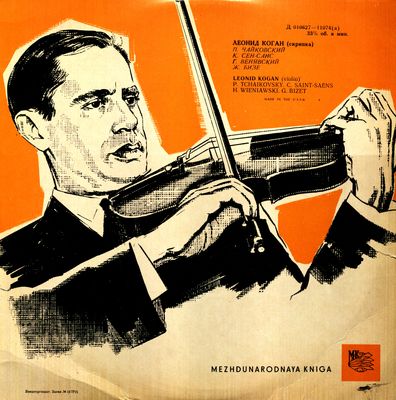 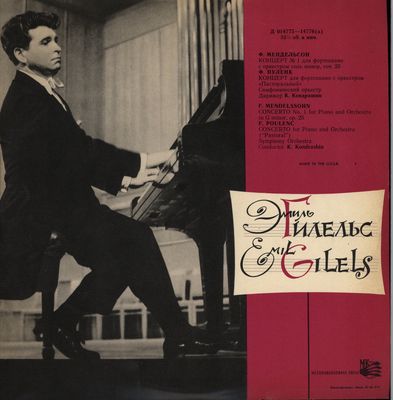 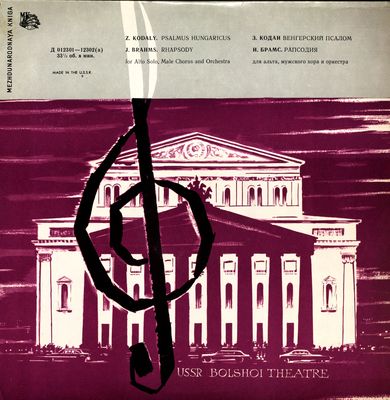